Malatya Pazari Gulf Dmcc
The tradition of Malatya Pazari focussing on the Notion "QUALITY COMES FIRST" traces back to 1870 to the region of Malatya and went on in the following century with the launching of shops in Istanbul Spice Bazaar (also called Egyptian Bazaar), from where the company also started its first exports. Nowadays, modern plants form the production sites of the selected products accomplishing its range.Malatya Pazari plays a major role among the key players within this sector by successfully blending a rich assortment of edible nuts and dried fruits resulting from a successful merge of modern technology and traditional production.Our company, carefully selecting its suppliers while ecologically striving the utmoust not to harm the environment and its inhabitants, mainly contributes to the country's economy by using primarily local resources. By continously improving sales, marketing and distribution network supplying its traditional tastes to its customers, Malatya Pazari aims in future to remain as a sujpplier for many generations more by maintaining its blend of outstanding quality, taste and nature.
Categories
Chocolates, Confectionary, Ice Cream
Contact Information 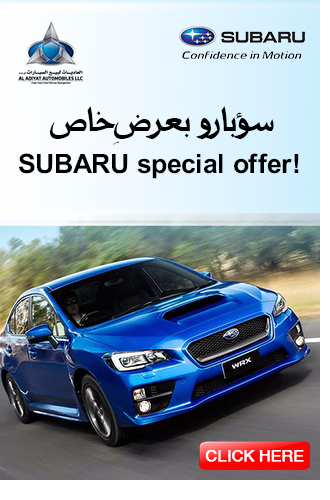